I read, with sadness and fond memories, David Lang's memorial tribute to composer and teacher Donald Martin Jenni. I didn't study composition with Prof. Jenni, but I do recall learning a tremendous amount about music and about how to think about music in some of the classes David mentions in his piece.

RIP
Posted by Unknown at 1:10 PM No comments:

I'm adding the blog of the San Francisco Chronicle music critic Joshua Kosman to the blogroll.

In one of his first posts, Mr. Kosman demonstrates a good ear and the not-all-that-common ability to translate what he hears (in Mahler's Symphony No. 9, I) into meaningful prose:

Complications are in the air. We careen around the corner, and — whoosh, everything gets sucked out of the atmosphere. Suddenly there's just this gaping
wide-spaced ninth: B in the bass, C# way up in the first violins, and nothing much in between except a sugary harp arpeggio to fill in the simple harmony. It's like biting into what you think is a hunk of bread and finding meringue.

Posted by Unknown at 4:07 PM No comments:

My review of a disc of music by Eve Beglarian will soon be up at Sequenza21. [EDIT, 22 July: The review is posted.]

I've been aware since I started the 101 project that I needed a "Downtown" piece on the list. Ms. Beglarian's The Marriage of Heaven and Hell is that piece. It replaces Karol Symanowski's King Roger on the list. (The change is reflected in the list at the bottom of listen.'s main page.)
Posted by Unknown at 10:52 AM 1 comment:

I've just posted a short review of a CD of music by Fred Lerdahl at Sequenza 21.
Posted by Unknown at 11:30 AM No comments:

By now you will have read that Lorraine Hunt Lieberson has died at 52. I never heard her in performance, but from the recordings I have heard it was clear that she was an artist of the first rank, and her loss is a major one. May she rest in peace. My heartfelt condolences go out to her family and friends.

Addendum, 7 July: Marc Geelhoed has posted a lovely tribute in Slate. Also, The Standing Room has a good round-up of the obituaries and remembrances.
Posted by Unknown at 9:48 AM No comments:

The Tallahassee (FL) Democrat publishes my letter (scroll down) responding to the column I mentioned on Saturday.
Posted by Unknown at 9:38 AM No comments: 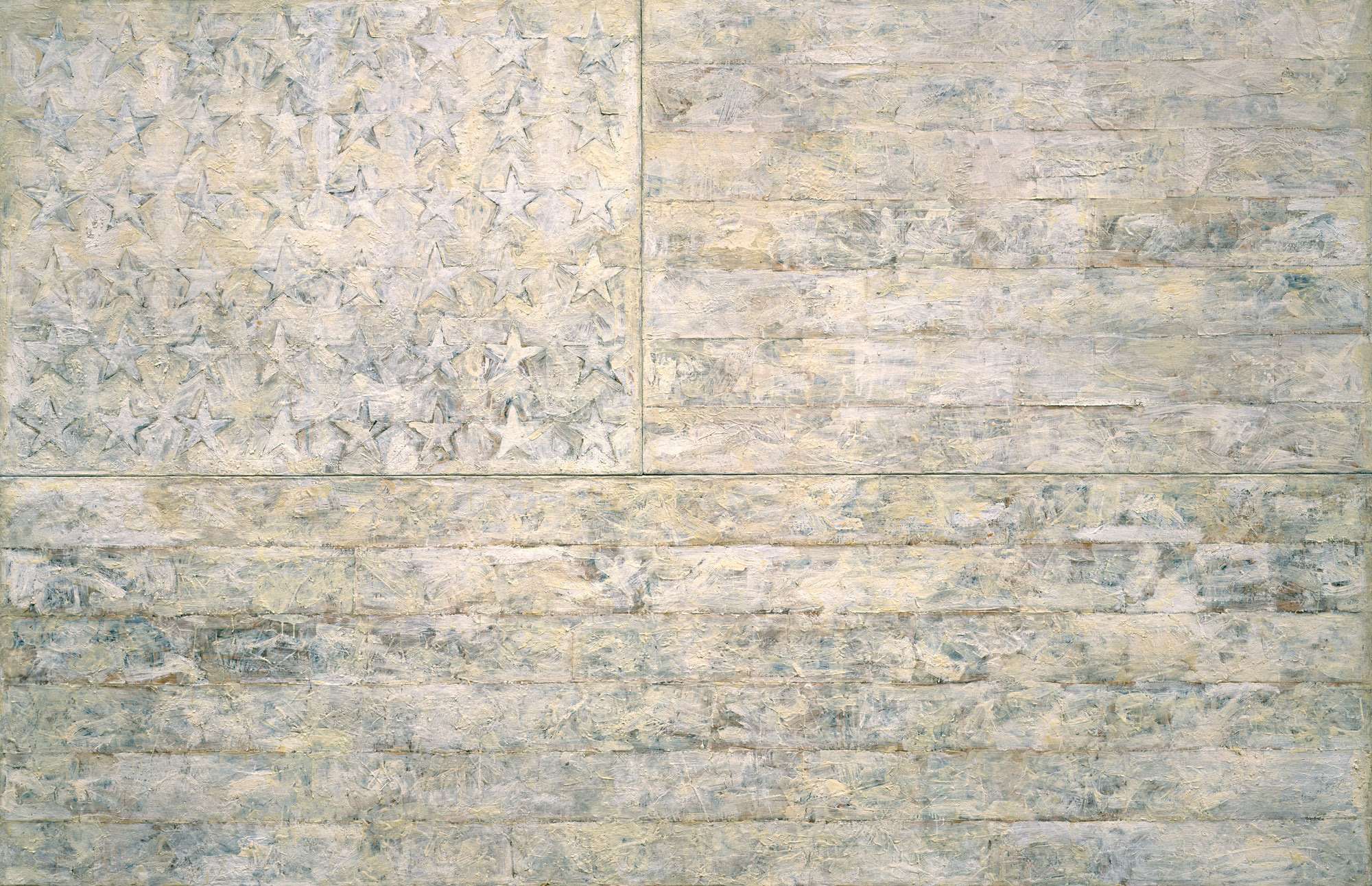 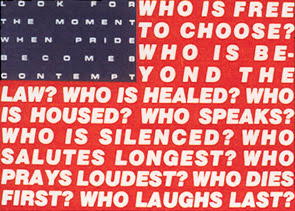 The United States is a revolutionary country, the first nation ever established on ideas, ideas that in themselves were revolutionary. Even though the founding documents themselves violated these ideals, both by what they said (blacks were counted as 3/5 of a person and allowed to be held as slaves) and by what they left out (no voting rights for women), these documents also included the means to resolve the contradictions.

America has been looked upon by people around the world as a symbol of our aspirations toward freedom, and theirs, even when we are failing our stated ideals. One of these failures was our sponsorship of the Chilean coup in 1973. During the unrest preceding the coup, television producer Sergio Ortega turned a popular protest chant "The people united will never be defeated" into a song, a powerful cry for freedom.

American composer Frederic Rzewski composed an epic set of 36 variations on the song in 1975. The resulting piece is one of the great solo piano works of the 20th century. The dizzying array of styles and techniques that Rzewski uses in this work become metaphors for both the desire for freedom and the multiplicity of American life. Contrary to what we are generally taught, America is not the only home of freedom in the world, but we were among the first to express the meaning of freedom in our nationhood, even when we betray those ideals at home and abroad. So, my listening list for today consists of Frederic Rzewski's The People United Will Never Be Defeated!

Alan Theisen is thinking of fireworks.

Email ThisBlogThis!Share to TwitterShare to FacebookShare to Pinterest
Labels: Holidays

I've come to believe classical music and opera are the greatest gifts ever given to humanity and masterpieces that command a singular devotion . . .

So writes Chris Timmons in an op-ed piece in the Tallahassee (FL) Democrat. The piece is an impassioned invitation to Mr. Timmons' fellows laypersons to investigate concert music, in hopes that their lives will be enriched as his has been.

Kyle Gann has an intriguing post up about the Hudson River school of painting (coincidentally the representative painting that speaks most clearly to me). He wonders why it took American musicians longer to develop distinctly American means of expression than it did painters. It's a complicated question and I certainly don't know the answer. In fact, there is certainly no single answer, but I suspect that part of it is that a vital musical culture requires significantly more infrastructure (performers being the main part of that infrastructure) than does a visual culture.
Posted by Unknown at 2:20 PM No comments: